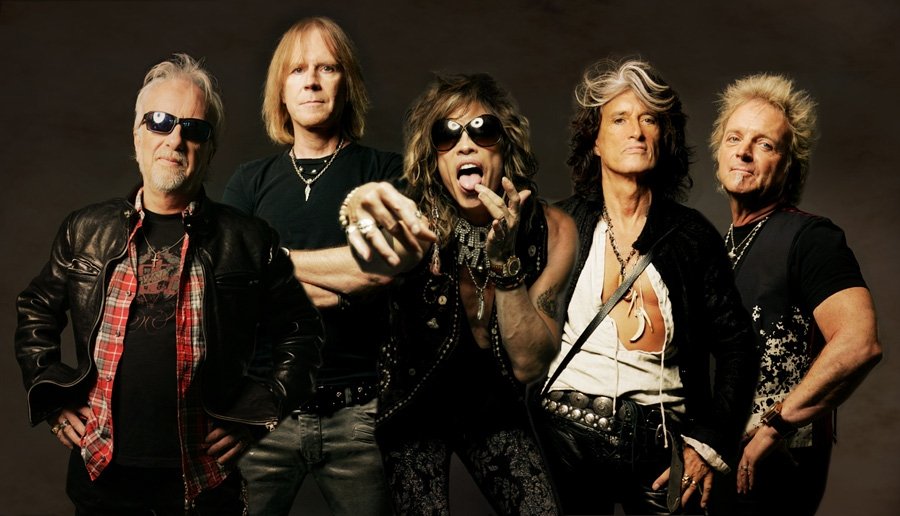 Tom: A Date: Fri, 12 Jan 1996 13:53:03 -0500 From: Bryson Meunier There's an existing file containing "Big Ten-Inch" bass tab at OLGA but nothing for guitar. This post is my best attempt at remedying that situation. I worked out the basic background chords and the solo so the file is nearly complete. Anyone who wants to work out the rest/correct what's here is welcome to do so(provided the transcriptions are accurate). Questions and comments should be sent to Have fun! "Big Ten-Inch Record"(Fred Weismantel) Guitar parts performed by Joe Perry and Brad Whitford Transcribed by Bryson Meunier chords used: D7 A7 E7 Bm7 A D7 Got me the strangest woman A7 Believe me this chick's no cinch D7 But I really get her goin' E7 When I get out my big ten-inch D7 record of a band that plays the blues A7 well a band that plays the blues Bm7 E7 She just loves my big ten-inch A record of her favorite blues This is what I came up with for the solo. It seems pretty accurate but I'm still a bit cautious because it's the first time that I figured out a somewhat difficult solo. This is the solo on the album, by the way. I'm aware that their live versions(Unplugged,etc.)are a bit different in that they contain solos by Joe, Brad and Tom Ghimbel(saxophone)but this is the Toys in the Attic version and therefore, this is the only guitar solo. You'll have to work out the timing on your own because all I did was put two spaces in between notes. Anyway, here it is: solo(guitar 1)- The chord progression for the rest of the song is the same. The rest of the lyrics go like this: Last night I tried to tease her I gave my love a little pinch But she said "Now stop that jivin' now whip out your big ten-inch (chorus) I'll cover her with kisses and when we're in a lover's clinch she gets all excited but then she puts on my big ten-inch (chorus) My gal don't go for smokin' and liquor just makes her flinch Seems she don't go for nothin' 'cept for my big ten-inch (chorus) symbols used in transcription: p = pull-off h = hammer-on b = bend r = release = barely audible /// = slide down to first fret "I was listening to a tape of given me by an old friend of ours called Zonk, and I heard this song, which is originally from like 1936. The big rumor is that I say, 'Suck on my big 10 inch' on the record. I don't. I'm saying 'cept'-as in except-not 'suck.' But no one in the whole world believes me."