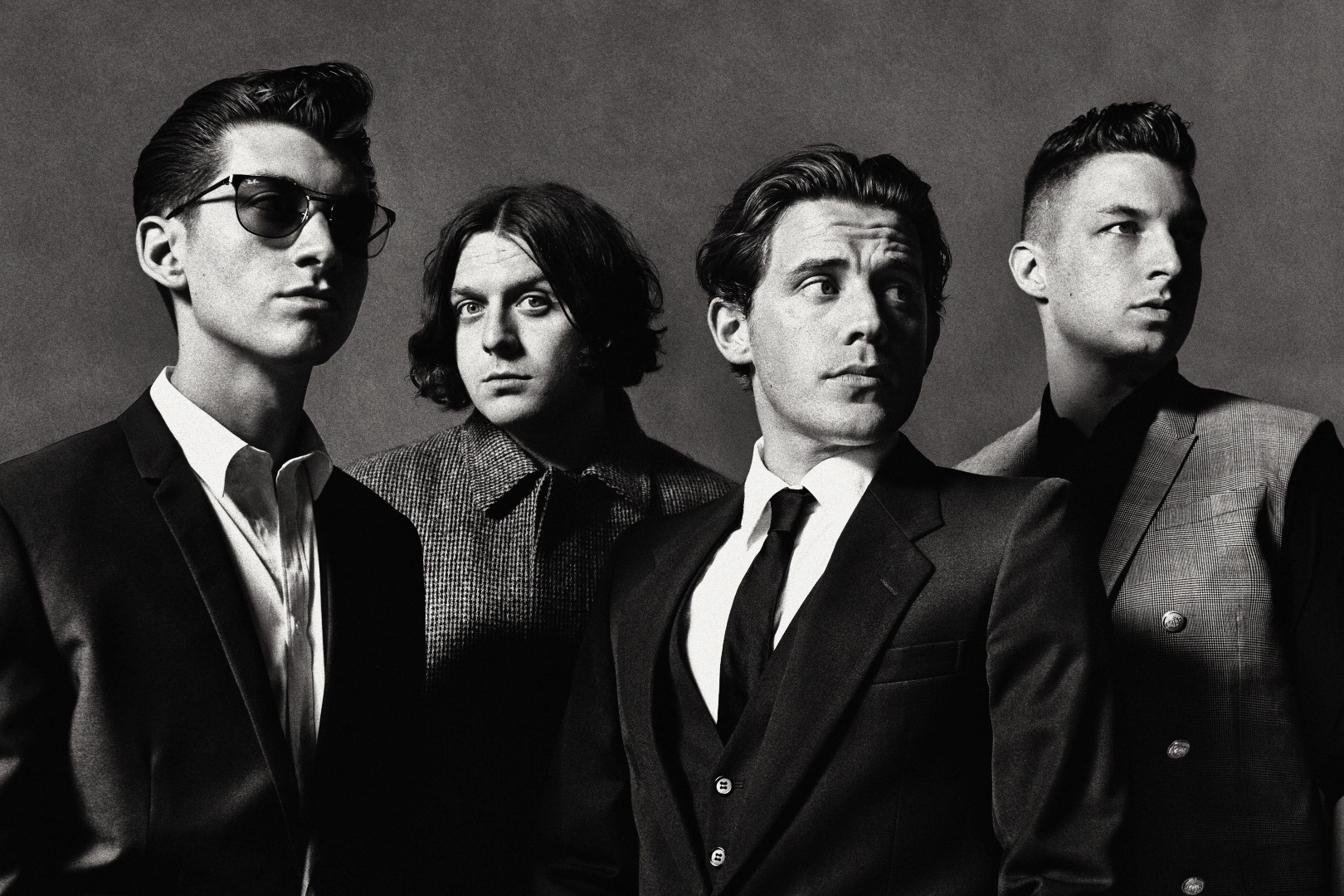 Tom: G E Gdim7 B Ab Gb7 Just another microcosm somewhere in the ether E Gdim7 Dbm7 A Gb7 Putting a world to rights with Bing Crosby eyes A Ab Dbm7 Oversharing and its bitter aftertaste A Ab Dbm7 Exactly the wrong time in exactly the wrong place A Ab Save it for a rainy day Dbm7 Db7 Baby, you go hard in the paint Gb7 B It's just another race to anyways E Gdim7 Philanthropic toga party B Ab Gb7 E Gdim7 Dbm7 A Gb7 What a place for both the opposite sides of my double life to finally collide A Ab Dbm7 Sharing secrets I was taking to the grave A Ab Dbm7 Nosebleeds from epiphanies I took full in the face A Ab Dbm7 Db7 Oh, come all by the fire, babe, let's all participate Gb7 B In yet another race to anyways E Gdim7 B Ab Gb7 Oh, how's your Mum and Dad been doing with the generation gap? [Solo] A Am7-5 Yeah, I'm behind my movie camera Abm7 Dbm7 I've got my megaphone Gb7 You can call me Alexander Am7-5 It's nice to meet you all E Gdim7 Listening to the Shipping Forecast B Ab Gb7 Driving to the airport E Me and the guys Gdim7 Dbm7 A Gb7 Metropolis ablaze in the rear view A E Devising methods to both have and eat your cake A E Mmm, just like the ones that Mother Nature used to bake A Ab Dbm7 Db7 You look as if you know exactly what I'm gonna say Gb7 Am Is just another race to E Eb E Anyways