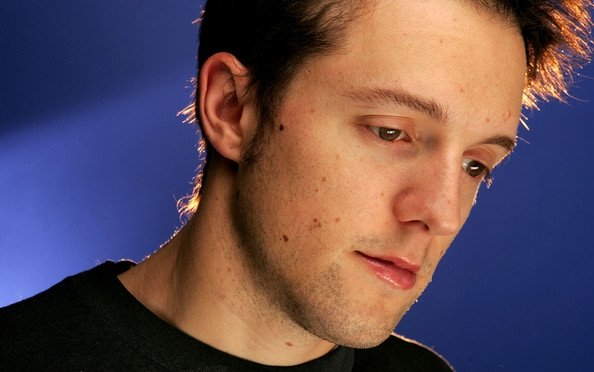 Tom: E
verse/intro Chorus where the drum solo goes, the guitar is: LYRICS: DREAMLIFE OF RAND MCNALLY on Sold Out (In Stereo) Transcribed by V Who is he, Mr. Rand Mcnally? I had I dream that mystery was me. Now who else could I be? I dreamed I went to England and met the spice girls there for tea They lost one more they're down from four to my favorite number three But they're still quite spicy as the orange flavor And oh so nice to do me the favor and lick my icing under the table now But I gotta leave town mr. Nally, just as scary spice was about to go down on me And don't ask how mr. Nally and give up the towel mr. Nally and run I dreamed I went to Singapore got bored and robbed a liquor store What for? Nobody knows I only took a couple of Marlboros Oh but that was all they needed and the criminal was soon defeated And now in jail I'm waiting for my punishment of caining So I gotta think fast mr nally watch your ass, wake up and laugh and run Better Mr run, mr rand, mr mac, mr nally Mr run, mr man, you got the knack for the rally And run I had a chance to visit the north pole but it was way too cold to smoke Oh my nose was freezing I should could use some coughing and wheezing So I tried it anyway and the place went up in flames How was I suppose to know you could catch fire to the snow Oh lord way to go mr nally, way to go, now you're melting the poles mr nally so run. I jumped ship in NYC and headed south to Washington DC Didn't think I'd go there but played some shows there fancy lucky me But it is really slow there with our new president on TV Too many politicians and liberal Christians they're all set out for me Singing cast your vote mr nally, castrate your vote, no you don't, just run I thumbed a ride across the prairie, I got hitched in Vegas, yep, I got married To a lady who loved me she thought it's be funny to gamble all my money And I got stranded without my clothes, a little bit of fear and loathing heart attack I got chased by the rat pack once in a flashback. Singing viva Las Vegas I settled down in san diego and smoked a joint with java joe And with a grin he took me in spilling coffee on his chin And I played my show there and I met my bros there And with my throw pillow they kindly let me make my bed there There's one more thing before I go there's never been any place like this home For once in a lifetime maybe I'd be foolish not to stay